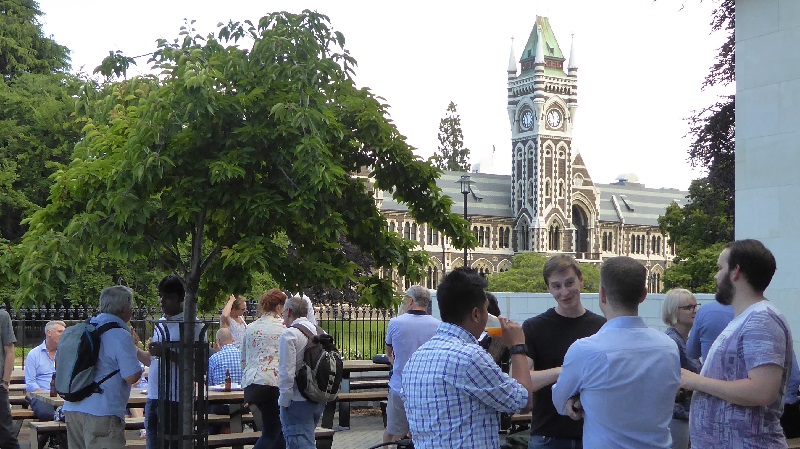 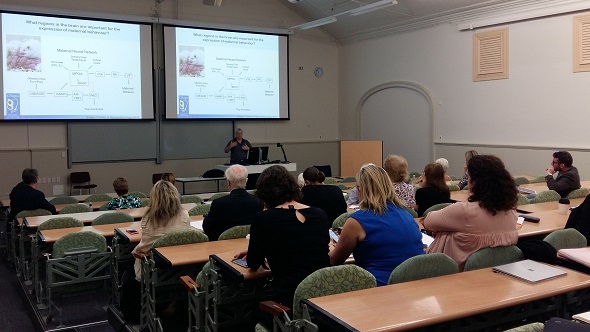 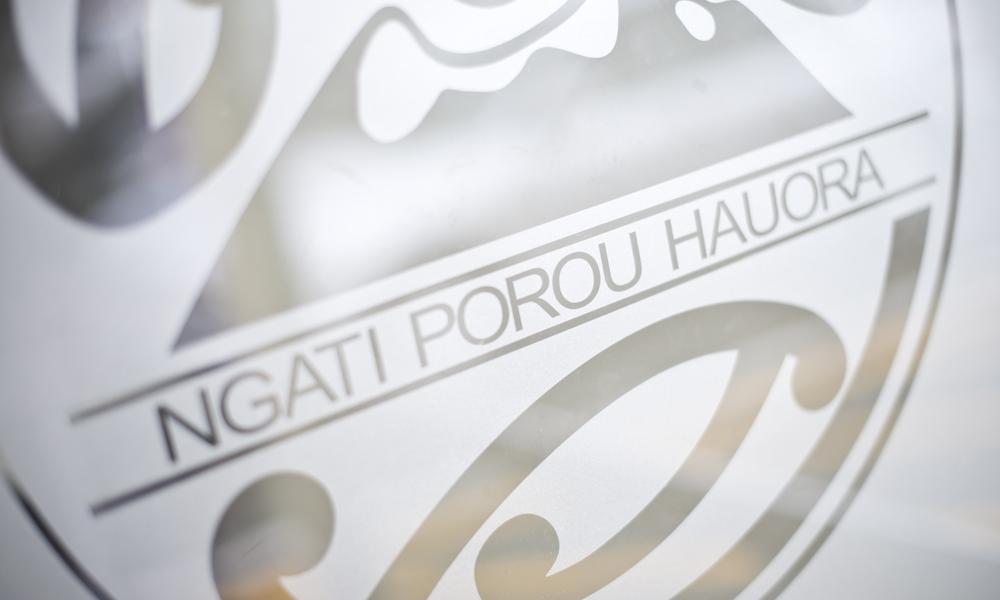 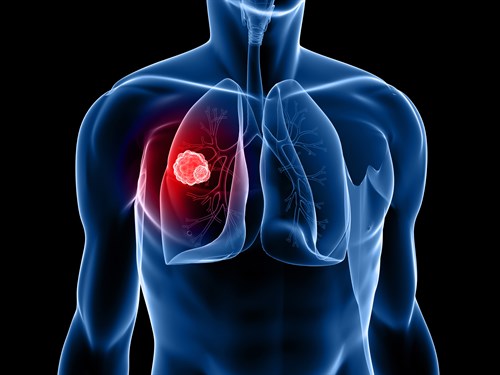 Professor Jadranka Travas-Sejdic, University of Auckland, and Associate Professor James Crowley, University of Otago, have both been awarded the 2017 Maurice Wilkins Centre Prize for Chemical Science, as announced by the New Zealand Institute of Chemistry. 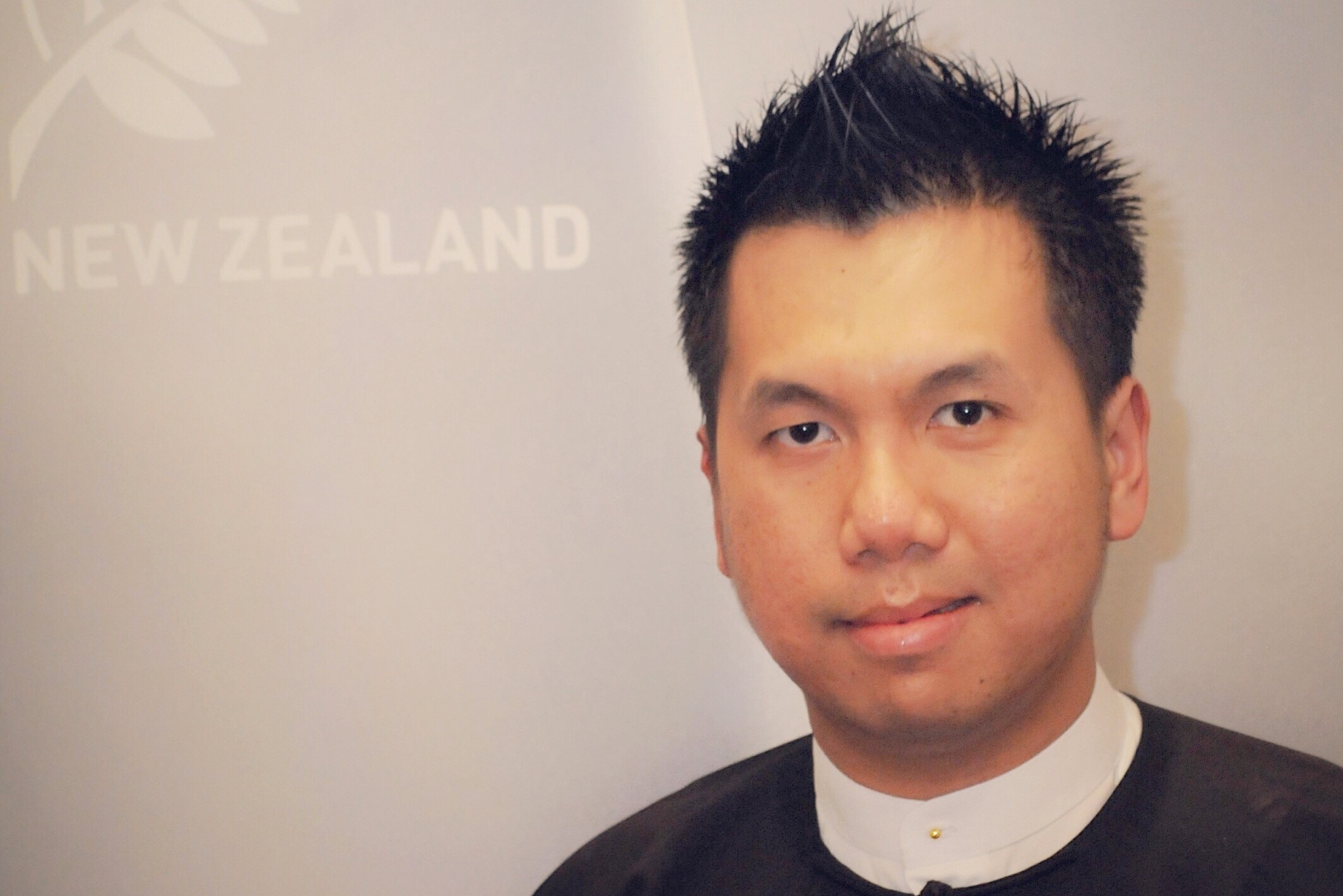 University of Otago microbiology and immunology researcher Dr Htin Lin Aung has been awarded a $500,000 Sir Charles Hercus Health Research Fellowship by the Health Research Council (HRC) that will enable him to continue his work combatting tuberculosis (TB) at local and inte... 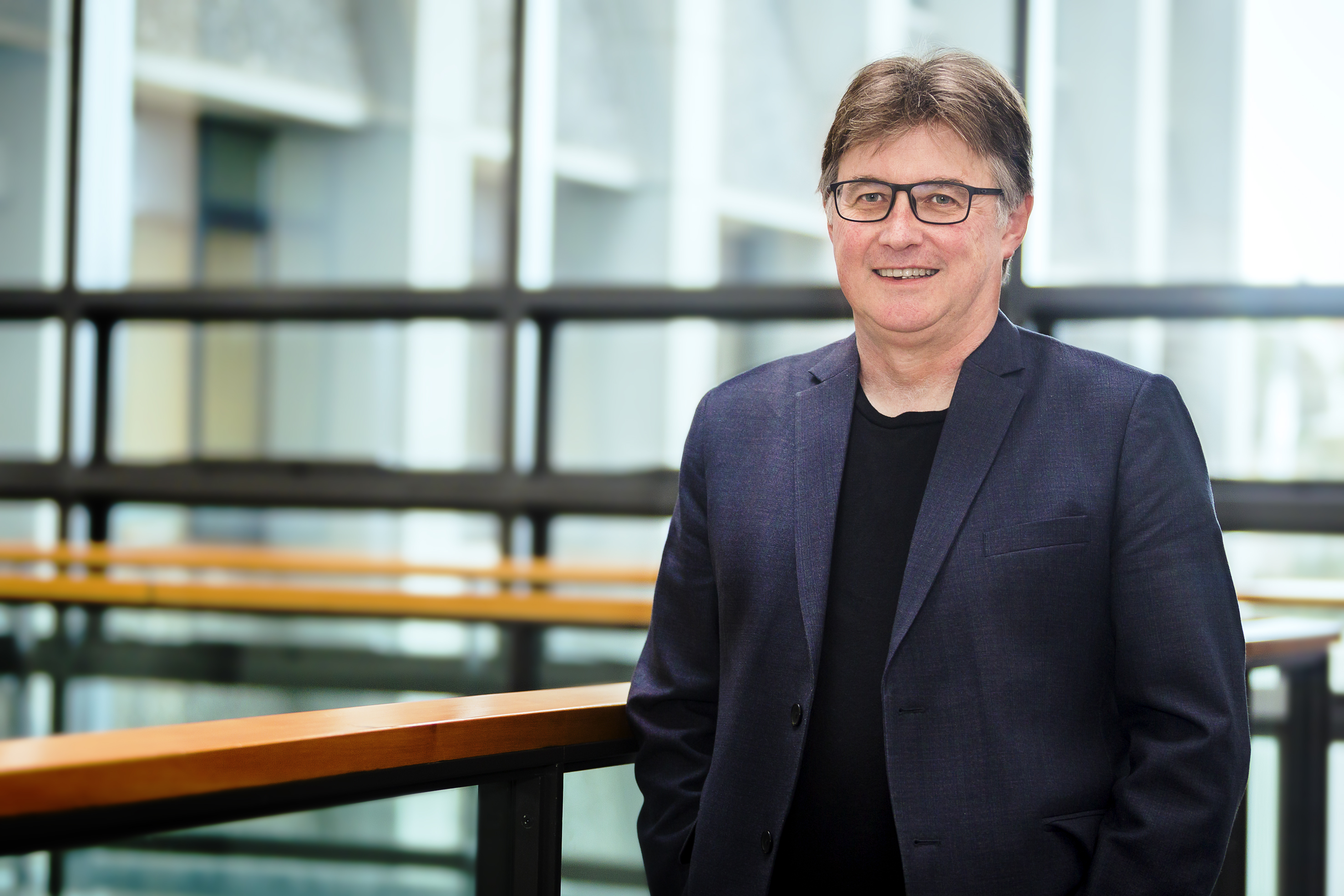 Professor Peter Shepherd, Deputy Director of the Maurice Wilkins Centre, has been awarded the Callaghan Medal for pioneering activities to increase the understanding of science by the New Zealand public. 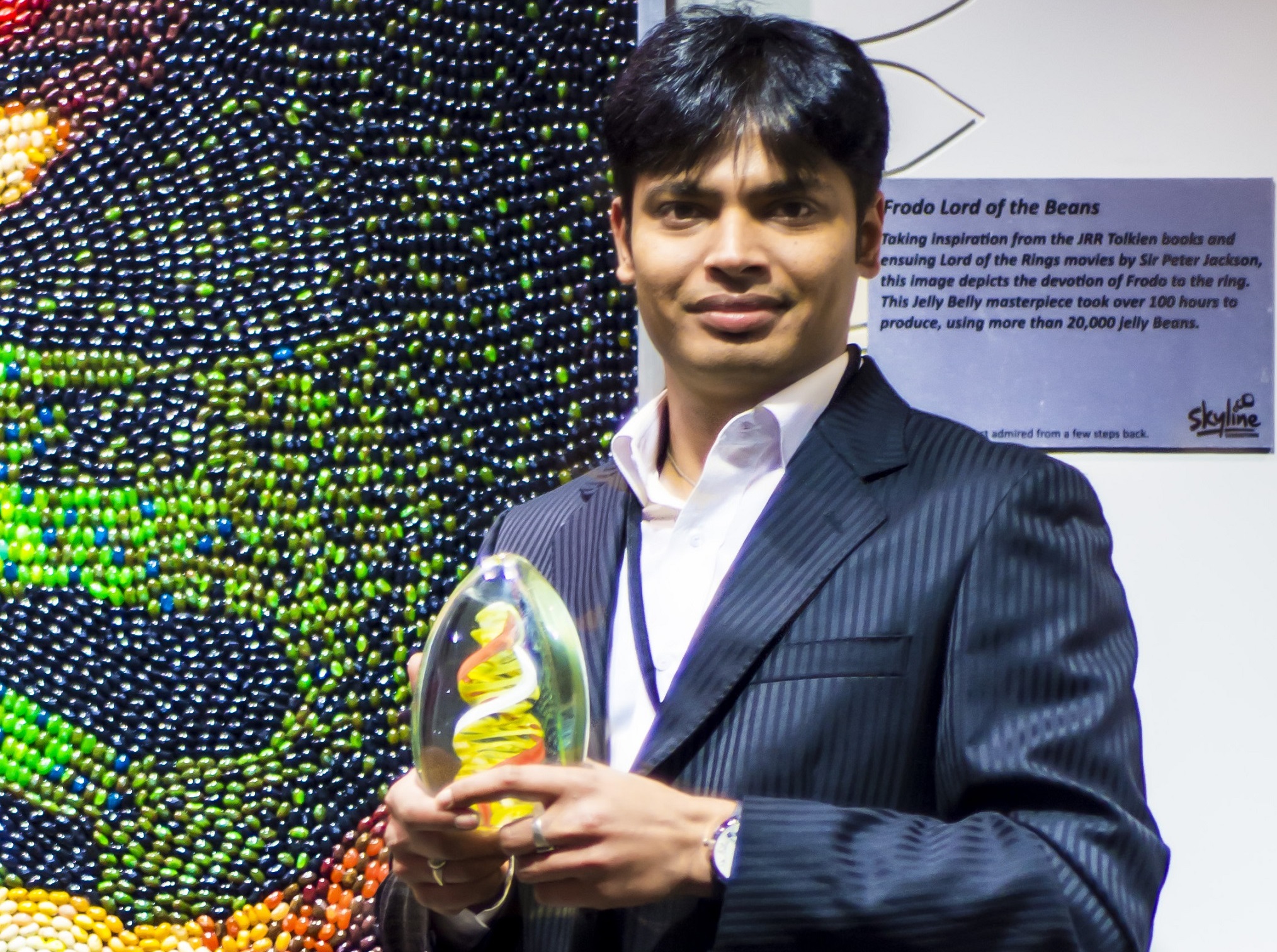 MWC Affiliate Investigator Dr Aniruddha Chatterjee of the University of Otago is one of only ten recipients across the country to be awarded a 2017 Rutherford Discovery Fellowship.