The 2017 MWC Research Symposium commenced on what seemed like a very warm morning. Much of the country was experiencing unseasonally hot weather with temperatures in the 30s expected for the days ahead in some parts of Otago. 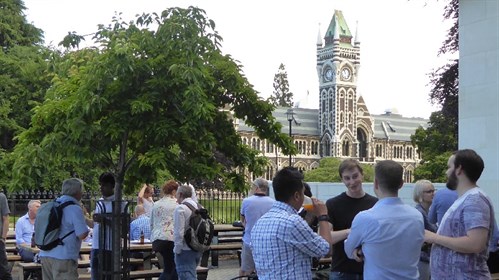 More than 130 delegates from across New Zealand attended the MWC 2017 Research Symposium at the University of Otago.

A chance to reflect on our recent achievements

MWC Principal Investigator and local stalwart Professor Greg Cook welcomed attendees and suggested it was a good thing that Aucklanders were complaining about the heat. He then invited MWC Board Member Professor Warren Tate up on to the stage to officially open the symposium.

Addressing the packed room, Professor Tate commended the achievements of Maurice Wilkins Centre researchers over the past few years, saying he was incredibly enthusiastic about what the centre is doing and how it has evolved.

“It's been a real privilege being a part of that,” he said. “In the last two or three years, they've been gaining the majority of grants from the top investment agencies like HAC and Marsden. There have been numbers of patents, there's been huge numbers of papers in top impact journals, and there have been spin-off companies. So one is seeing a broad range of achievements.”

An opportunity to see a fantastic range of science

MWC Director Professor Rod Dunbar added a few words before kicking off the first session. “Today is a great opportunity to see across the entire gamut of Maurice Wilkins Centre work that we're doing. And that's continued tomorrow in the early career sessions. We're going to see a fantastic range of science.”

Indeed, the full programme – including presentations by investigators across all the centre’s research themes, early career researcher talks, poster presentation awards, and skills workshops – can briefly be summarised as follows:

The first day of the conference featured a wide range of talks covering research being conducted across the MWC’s various themes:

To conclude the opening day, attendees visited the adjacent atrium to view a large number of poster presentations by MWC Affiliate Investigators. 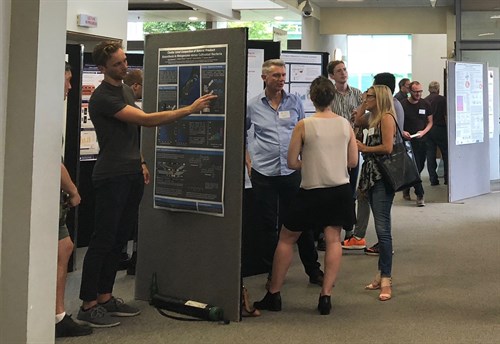 The poster presentation session provided an excellent opportunity for researchers at varying stages of their academic careers to network and discuss their work.

The second day’s programme focused on the great work being done by MWC affiliates and early career researchers, as well as some highly useful career advice and publication skills sessions. It was organised by the MWC Early Career Steering Committee, chaired by Chris Guise, and featured three main sessions: 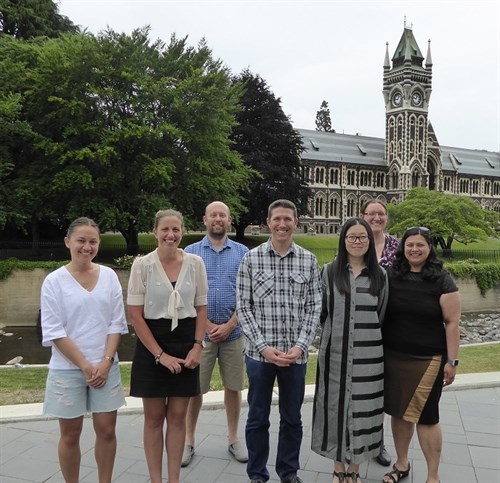 The symposium finished on a high note with awards given out to the best oral and poster presentations by Affiliate Investigators.