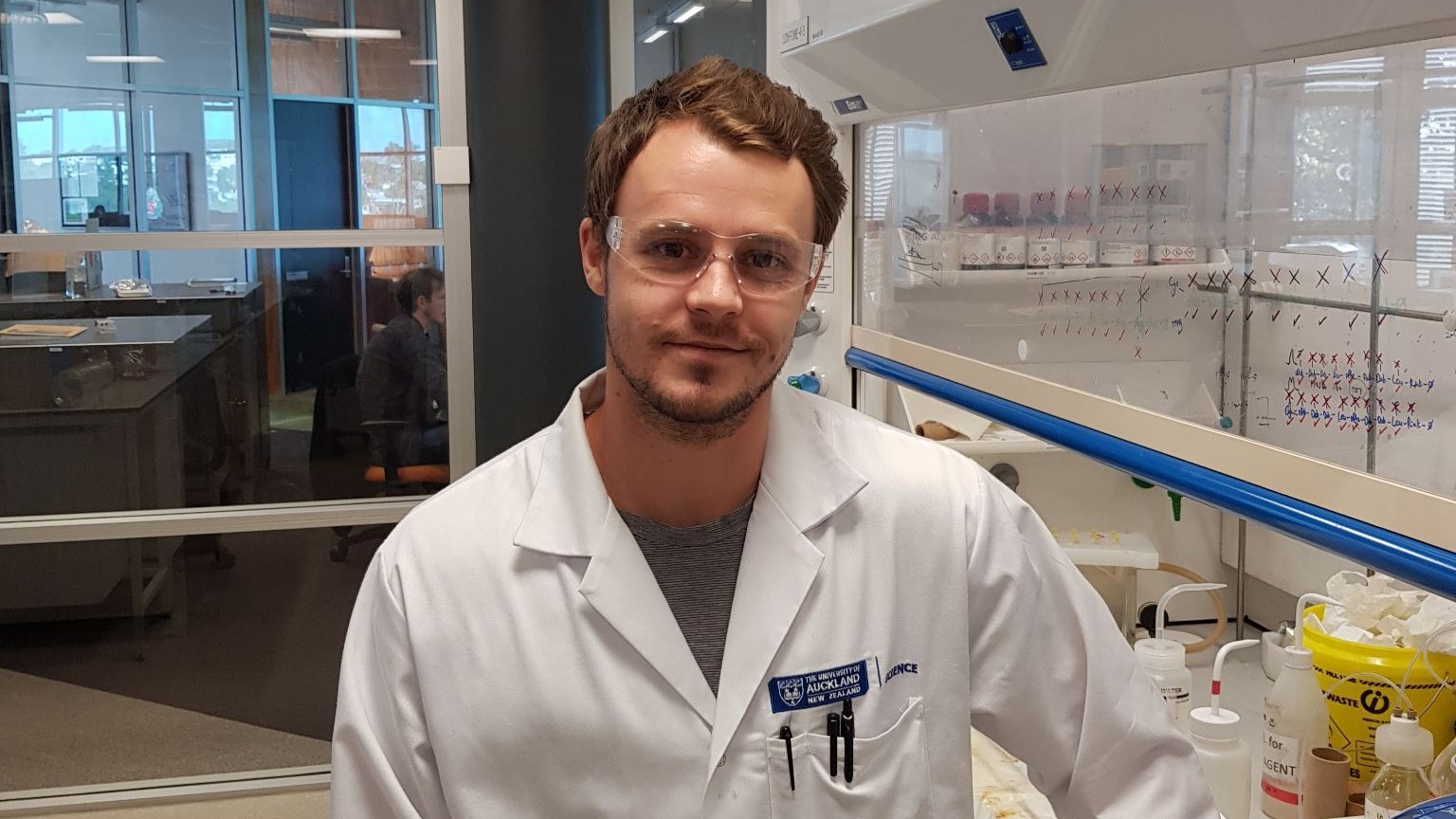 Research by a team of MWC investigators at the University of Auckland's School of Chemical Sciences was recently honoured with VIP and HOT status in leading journal Angewandte Chemie, a journal of the German Chemical Society. 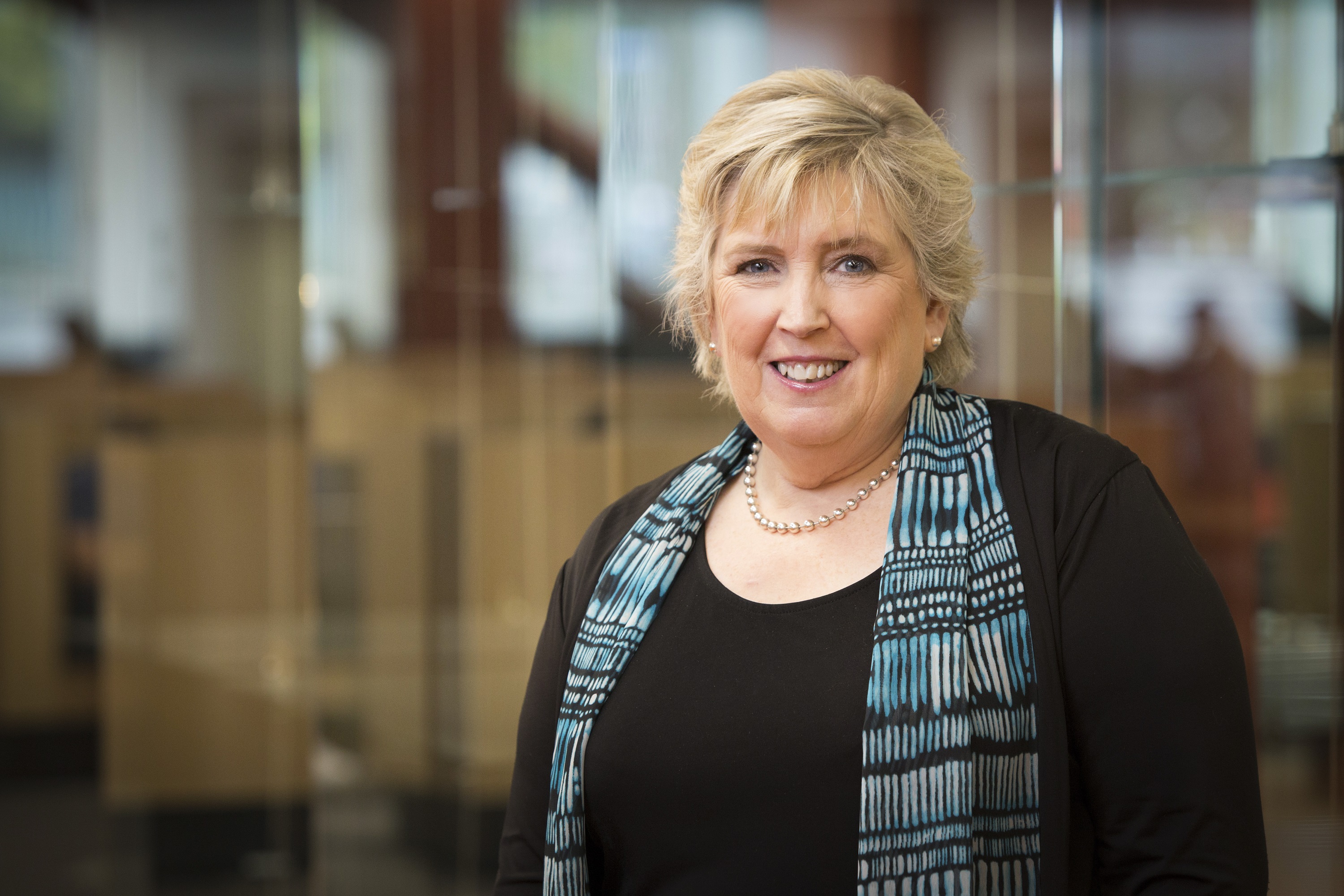 The Maurice Wilkins Centre is delighted to offer its wholehearted congratulations to Principal Investigator Professor Margaret Brimble on yet another incredible achievement in her exceptional scientific career – being the first New Zealand woman to be elected a Fellow of the...

Professor Jadranka Travas-Sejdic, University of Auckland, and Associate Professor James Crowley, University of Otago, have both been awarded the 2017 Maurice Wilkins Centre Prize for Chemical Science, as announced by the New Zealand Institute of Chemistry. 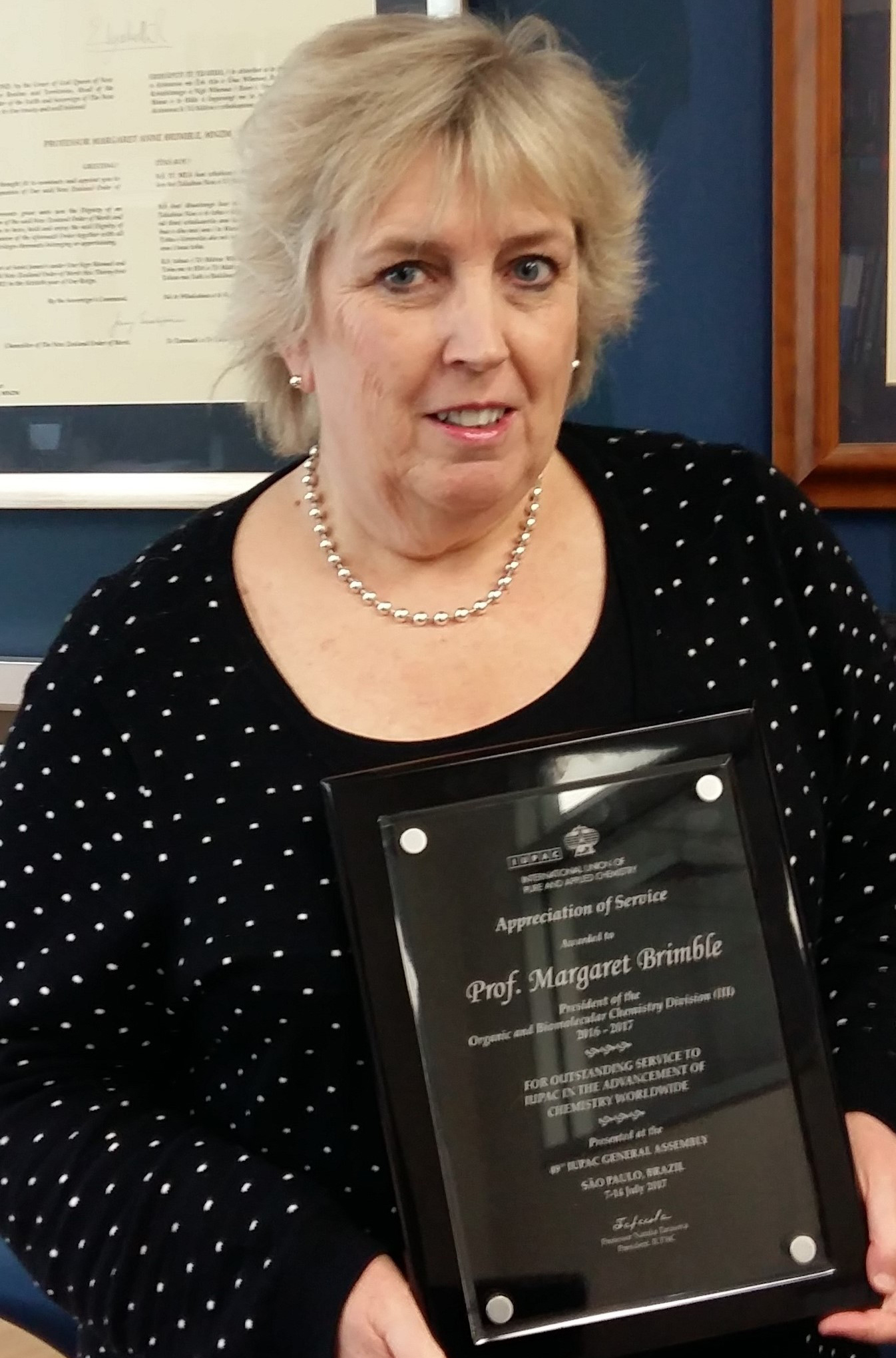 Distinguished Professor Margaret Brimble, a Principal Investigator at the Maurice Wilkins Centre and Director of Medicinal Chemistry at the University of Auckland, received an Appreciation of Service Award during the recent International Union of Pure and Applied Chemistry (...