Pilin protein may combat the hairy problem of human pathogens

MWC investigations into the puzzle of a nanoscopic skyscraper – ‘the pilus’ – have sparked separate lines of research into novel vaccine delivery platforms which can target different human pathogens. Two of the most advanced MWC supported research projects, TeeVax and PilVax, are looking at Group A Streptococcus and Mycobacterium tuberculosis (TB) respectively.

Back in 2007, MWC research groups looked at the pilus of Group A Streptococcus (GAS) – a hair-like protrusion from the bacterium’s surface. These molecule-wide structures include a fibre-building pilin protein also known as the T-antigen. The T-antigen has long been used as a serological marker.

MWC Associate Investigators Senior Research Fellow Dr Jacelyn Loh and Prof Thomas Proft from the University of Auckland, and Assoc Prof Jo Kirman from the University of Otago, are exploiting the nature of this pilin protein. Jacelyn has been pursuing ‘TeeVax’ -  a multivalent vaccine for GAS. “We have successfully fused together T-antigens from different strains of the GAS bacteria using traditional cloning techniques to develop a recombinant protein vaccine.” 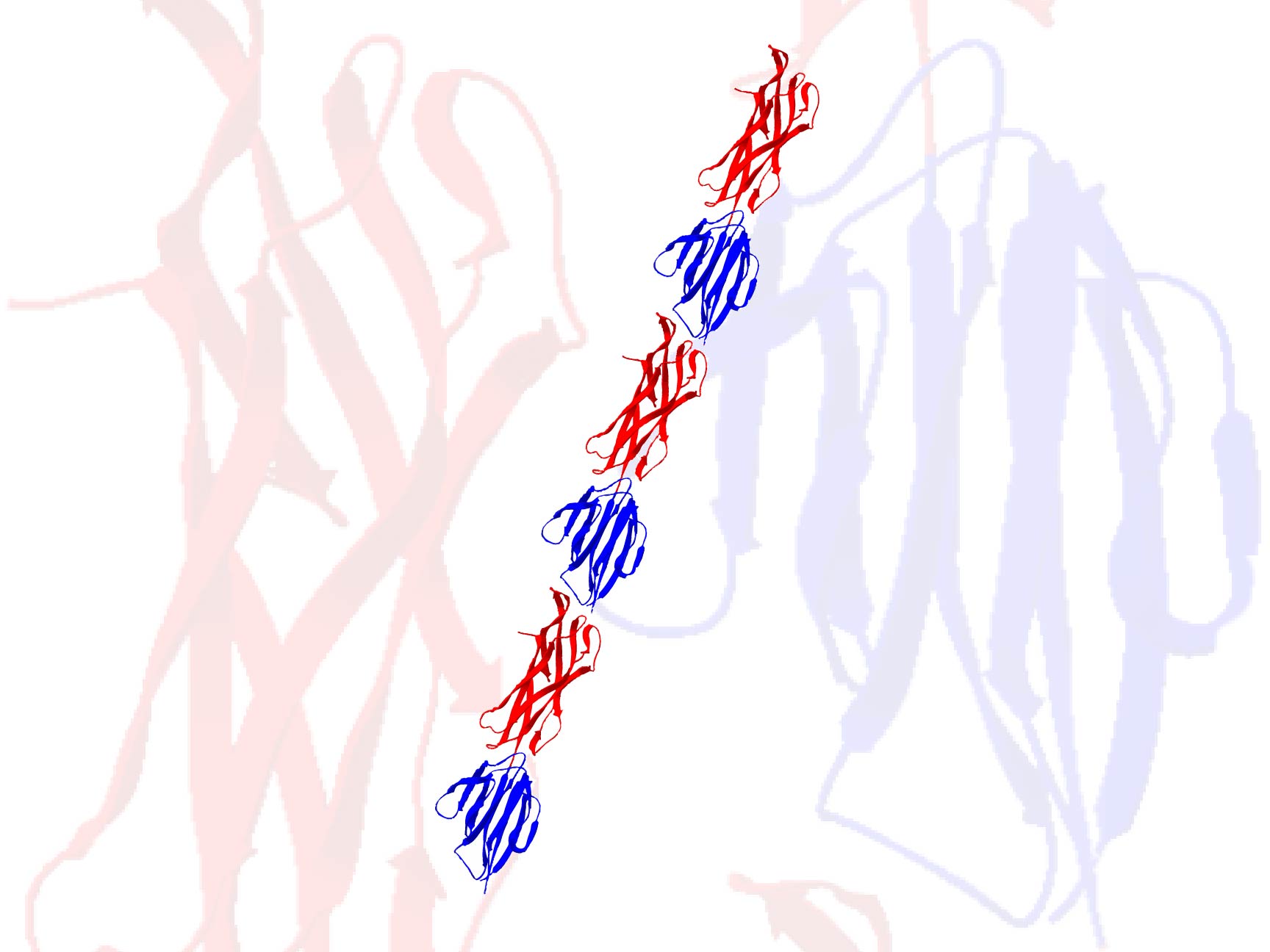 The researchers’ findings published in Scientific Reports this year show the vaccine’s ability to prompt a robust antibody response in rabbits which is cross-reactive to all the 21 GAS T-antigens1. “This signals the potential of broad spectrum protection from all the GAS strains.” A subsequent non-human primate trial is now completed. Next, the researchers will explore the addition of new classes of adjuvants into the TeeVax formulation for an improved immune response.

Thomas says the fight against pathogens like GAS, TB, influenza and gonnococcus is far from straightforward. “The pilus structure provides a new mechanism to explore.”

“With TB, vaccine development is nothing new. Attempts so far have not been particularly successful. The same for Gonococcus. People can get infected several times and never develop any immunity. We thought a completely different technology might be the gamechanger. Again, it all starts with the pilus.”

Working alongside Assoc Prof Jo Kirman, Thomas incorporated a TB Ag85B peptide into the fibres of the pilus of the non-pathogenic bacterium Lactococcus lactis. "A nice harmless bacterium used for making cheese and yoghurt”.

“This is ‘PilVax’. Not a protein, but a bacterium. No one has done this before. A novel platform working on mucosal surfaces, pioneering work.”

Thomas says the platform has a number of advantages. Firstly, peptide ampliflication. The more peptides expressed along that long fibre, the better the immune response, and the peptides become part of a very stable structure.

Moreover, the research presented a surprising result, peptide-specific CD4+ T cells at levels similar to mice immunized with BCG. BCG is the most commonly-used TB vaccine effective in children. “It is promising but more work needs to be done to show it really works in an animal model.”

MWC researchers are now ready to explore PilVax constructs for TB, Gonococcus and influenza using the PilVax technology. Universities in the USA, South Africa, China and Japan with expertise in animal models are on board to progress protection studies once funding for the projects has been secured. Although Thomas says clinical trials are some way off, he imagines that, perhaps PilVax as a mucosal vaccine platform using a yoghurt bacteria might make “an ice-cream vaccine delivery a nice idea!”