The Maurice Wilkins Centre hosted a full-day workshop on 22 February 2019 at Victoria University of Wellington for young scientists keen to learn more about how to commercialise their work. 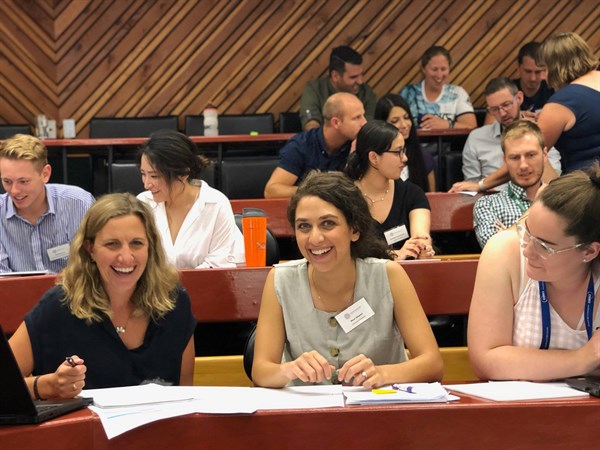 In 2018, Maurice Wilkins Centre investigators raised over $40 million in investment funding for six start-up companies they have founded, so there is plenty of exciting business activity to discuss and learn from.

“The event was really a celebration of recent progress in taking NZ biomedical technology from academic labs through to new companies,” said Professor Rod Dunbar, director of the Maurice Wilkins Centre from the University of Auckland. “Our company founders are now keen to pass on their knowledge of how to commercialise our research discoveries to the next generation of biomedical scientists, who quite frankly are many of the brightest minds in New Zealand.”

The workshop covered the whole pathway from discovery to market, covering issues such as how to protect intellectual property, where to find early stage ‘seed’ support, and the different pathways to market, including how to start up new companies and fund their growth. Keynote speakers included founders of start-up companies, executives from biotechnology and pharmaceutical companies, experts from New Zealand technology transfer organisations, and lawyers who specialise in intellectual property. After learning about the commercialisation process, teams of participants came up with commercialisation pathways for real life discoveries from New Zealand labs, then presented their plans to a panel of experts. 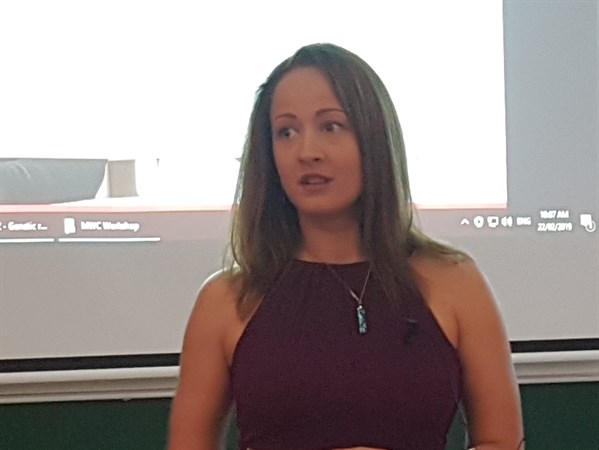 Marina Rajic, from the Early Career Research Group at the Maurice Wilkins Centre, said the agenda had been specifically designed for early career researchers who work in the biomedical sciences and are interested in bringing their science to the market.

“Entrepreneurially minded young scientists in the early stages of medicine-relevant discoveries need support and guidance through the commercialisation process, and that’s what we are hoping to give them with this event,” said Marina.

“Scientists in academia are not necessarily encouraged to focus on commercial work, because their career progress depends on scientific publications, rather than the economic outcome of their discoveries. However, there are cases where publishing alongside doing commercially viable research is possible, and we would like to encourage that view more than excluding one or the other.

“The material we are delivering is uniquely designed for our target group,” Marina added. “The next generation of scientists from around New Zealand will be here – we have representatives from Waikato, Auckland, Massey, Victoria, Otago, and Canterbury, as well as the tech transfer networks Return on Science and KiwiNet – so the key relationships can start right at the workshop.”