Professor Stephen Robertson, an Associate Investigator with the Maurice Wilkins Centre at the University of Otago, was recently appointed a Fellow of the Royal Society Te Apārangi. 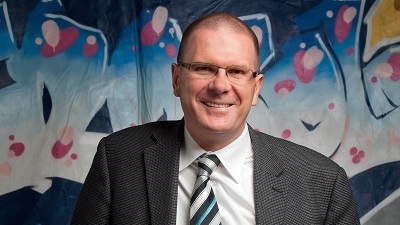 Stephen is a talented clinician-scientist with a distinguished research career studying the genetic determinants of congenital malformations, particularly in children. A particular focus of his research lies in a group of disorders called the filaminopathies, which are caused by mutations in a family of genes encoding for proteins called filamins. He is also the Curekids Professor of Paediatic Genetics at the University of Otago, and has frequent publications in leading scientific journals. Stephen recently came on-board as an Associate Investigator with the Maurice Wilkins Centre, and is also involved in leading several other national and international research consortia and related academic roles. In 2010, the Health Research Council awarded him the Liley Medal for research excellence.