The Toloa scholarship is a fantastic opportunity for Zanetta, who in 2020 will be starting her B.Sc. Honours year in Professor Peter Shepherd's MWC lab, researching links between genetics and metabolic disease in Pacific peoples.

Zanetta previously completed a summer research project in Peter’s lab and has also been assisting MWC investigator Dr Ofa Dewes with our Fructose in Schools study.

The award was presented at a ceremony held in early March 2020 by the Minister for Pacific Peoples, Mr Aupito William Sio. See pictures below of Zanetta receiving her award and read more about the Toloa scholarship here: https://bit.ly/32S5cMv 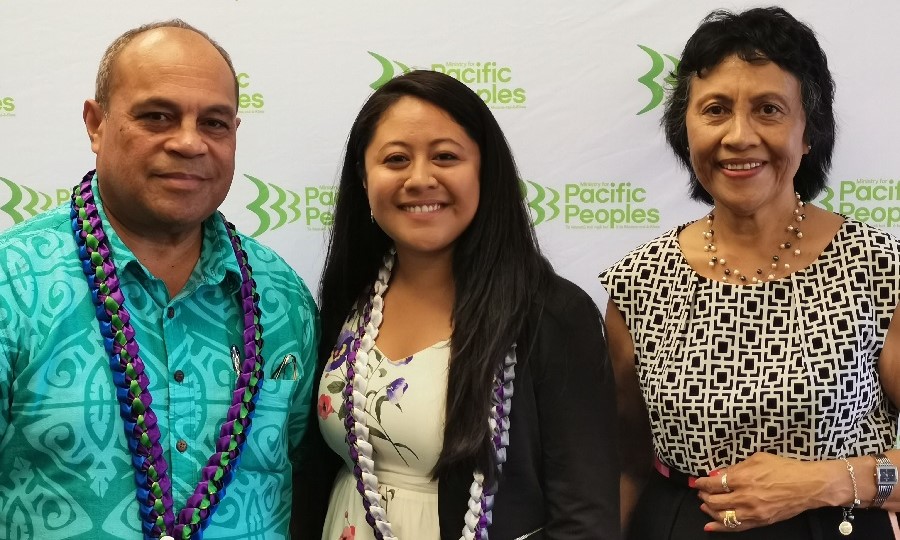 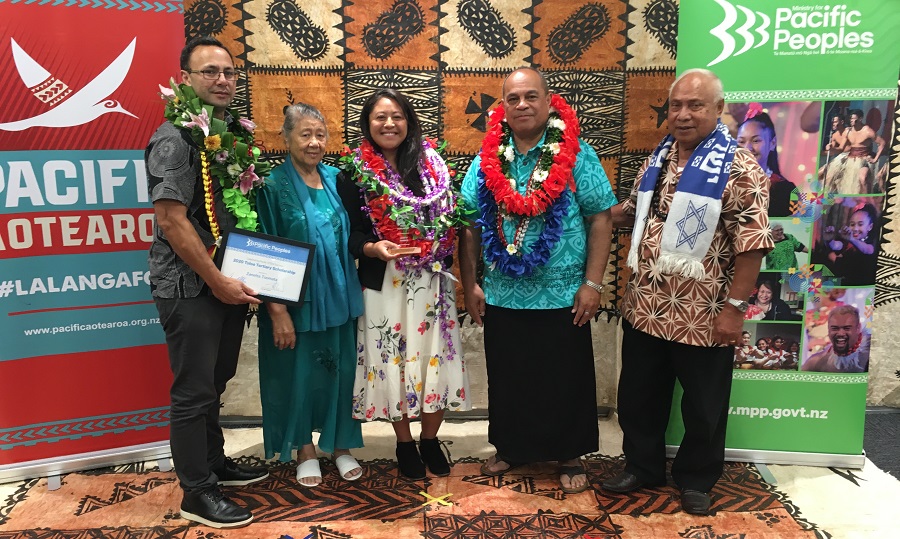