In yet another successful year, Maurice Wilkins Centre investigators have been recognised on the national and international stage for their contributions to science. 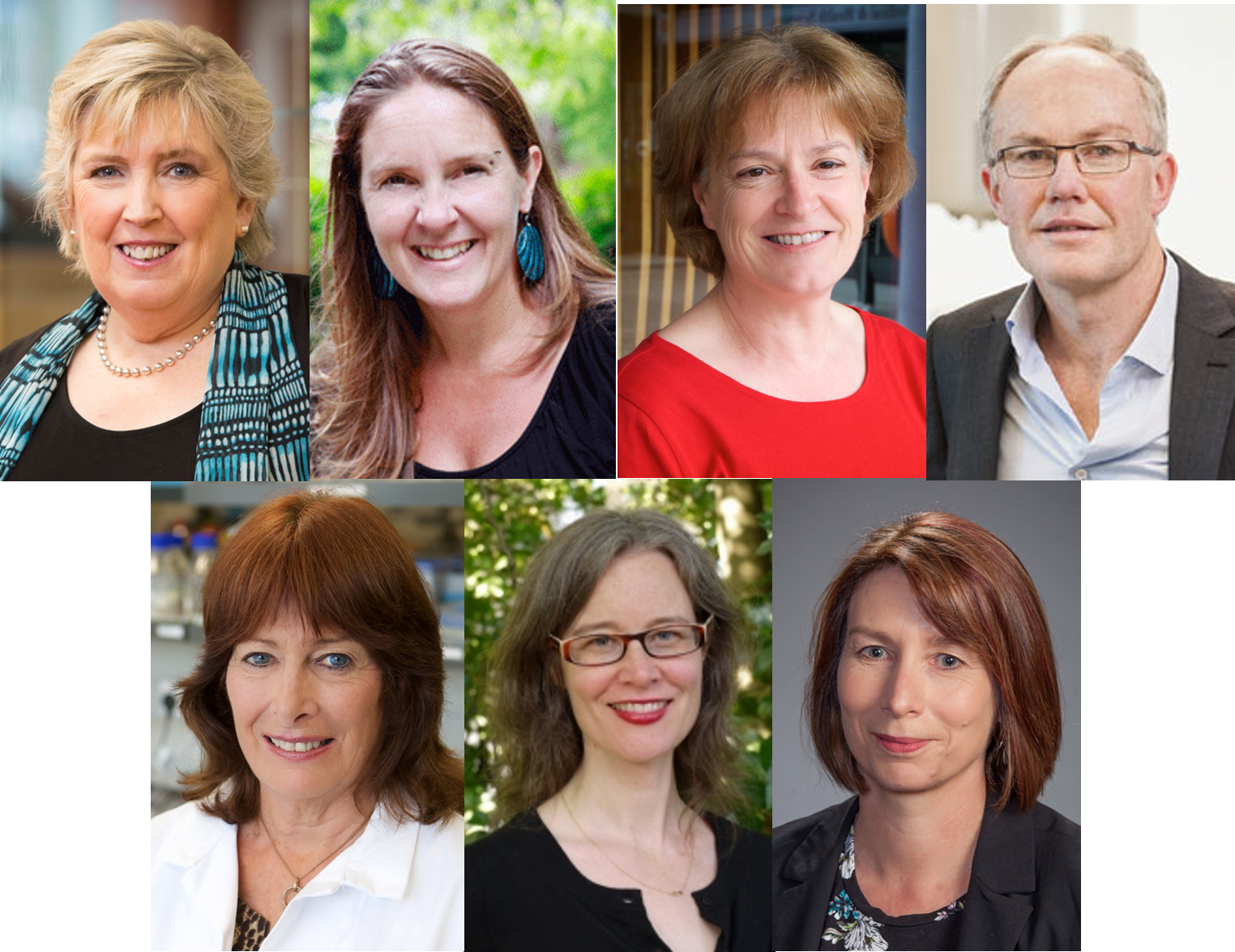 The year started with Distinguished Professor Dame Margaret Brimble from the University of Auckland being honoured as a Dame Companion of the New Zealand Order of Merit on New Year’s Day, for services to science. Then in August Professor Brimble was inducted into the American Chemical Society MEDI Hall of Fame in 20191. Inductees are acknowledged for their significant contributions to the field of medicinal chemistry, naming her alongside world-class drug inventors and Nobel Prize winners. Professor Brimble was the second New Zealander to receive this exclusive accolade, where she was recognised for her work in drug discovery and commercialisation, numerous high-profile awards and significant publication and patent outputs. Distinguished Professor Bill Denny, a founding Principal Investigator of the MWC, was a 2016 inductee.

Associate Professor Roslyn Kemp, from the University of Otago, was re-elected Secretary-General of the International Union of Immunology Societies (IUIS) for a second term, recognising the work she has done since 2016. As part of a five person leadership team, she will liaise between IUIS, the World Health Organisation and the International Science Council2.

Closer to home, Professor Greg Cook was appointed as one of the inaugural Sesquicentennial Distinguished Chairs at the University of Otago, as part of the 150th year celebrations. The new chairs highlight scholars who are internationally pre-eminent in their fields and have a strong record of leadership and service.

Professors Jillian Cornish and Nicola Dalbeth from the University of Auckland, were both invited to be Royal Society Te Apārangi Fellows, acknowledging their contribution to science in New Zealand. Professor Cornish is recognised as an international leader in bone biology, where her work focuses understanding the pathways that contribute to normal bone growth. Professor Dalbeth is an expert in gout and applies her clinical background to investigate the functional implications of the condition.