Infectious disease continues to be a major threat to health throughout the world, and New Zealand is far from immune. Current threats include diseases such as tuberculosis (TB), which remains difficult to treat or prevent, and newly emerging diseases, such as those caused by new virus strains and highly drug-resistant bacteria.

Our research programme has a strong focus on bacterial infection, including TB, staphylococcus and streptococcus. Individual projects cover the spectrum from basic research, such as asking why a bacterium is able to defeat the human immune system, to investigating potential anti-microbial drugs. A growing viral research programme helps underpin the nation’s capability in responding to the threats posed by viruses.

THE MAURICE WILKINS CENTRE UNDERTAKES RESEARCH IN THE FOLLOWING AREAS

This flagship focuses on the global epidemic of antimicrobial resistance (AMR), which is one of the most pressing health issues of the modern age.

Maurice Wilkins Centre investigators are collaborating on research that aims to tackle a variety of viral infectious diseases.

Group A Streptococcus (GAS) infection is widespread in New Zealand and rates of associated acute rheumatic fever (RF) continue to be unacceptably high in Māori and Pacific children.

An estimated 1.3 million people die from tuberculosis (TB) each year, and new drugs are desperately ... 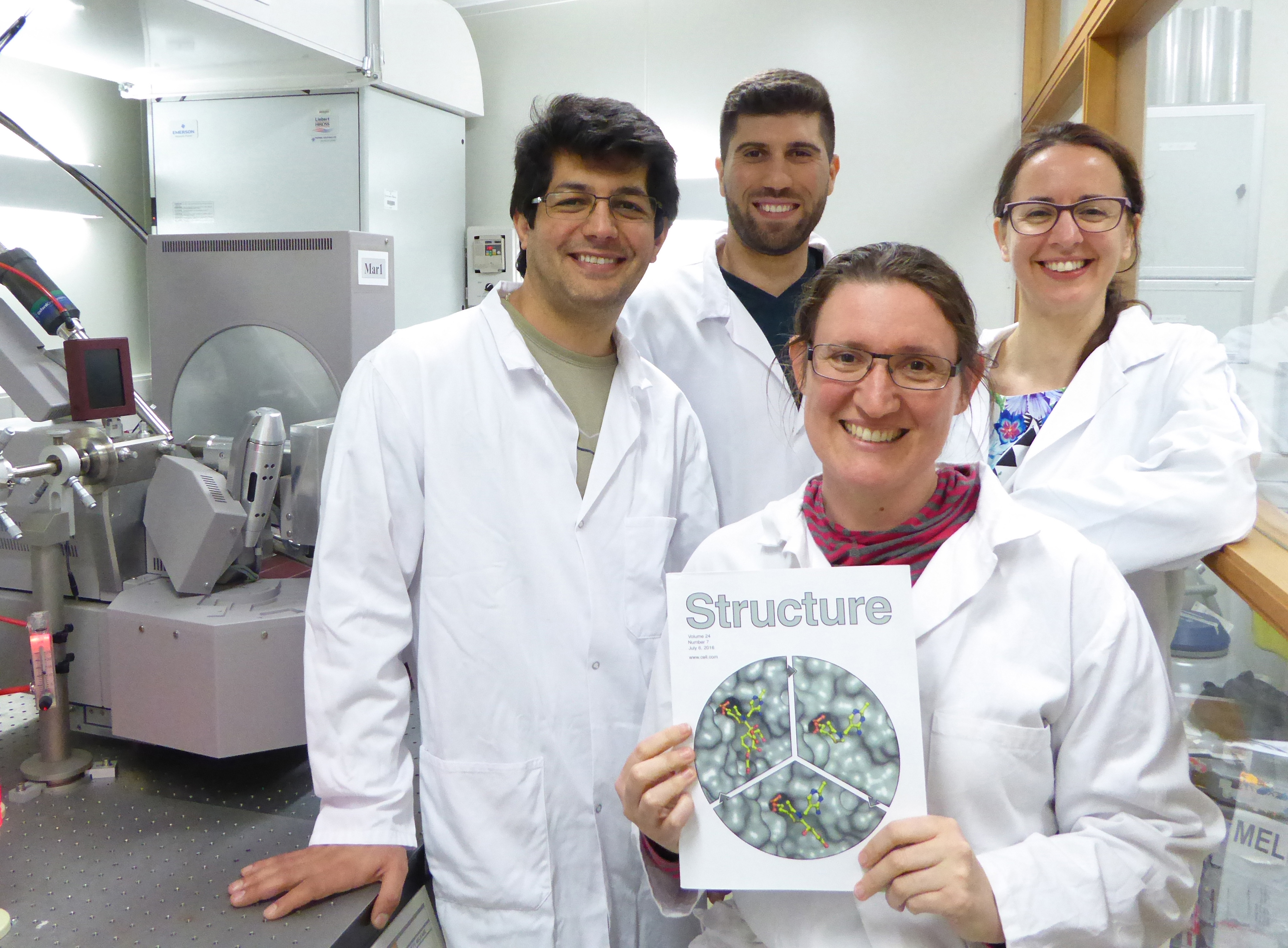 Re-thinking the causes of rheumatic fever

Researchers and health professionals are re-thinking the causes of rheumatic fever after studies by ... 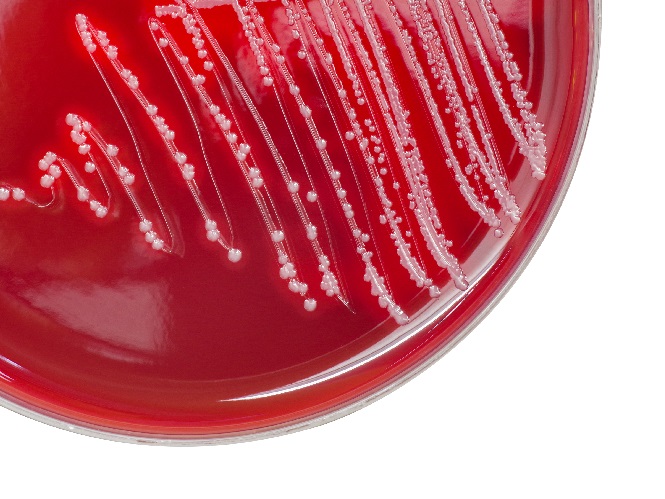 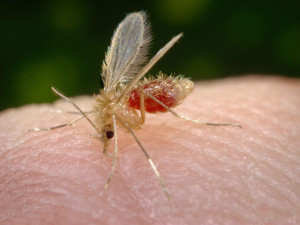