The Maurice Wilkins Centre is delighted that renowned scientist and innovator Dr Jillian (Jilly) Evans, a member of its scientific advisory board, is to receive a Distinguished Alumni Award from The University of Auckland. She will receive the award at a gala dinner in Auckland on Friday 1 March

Dr Evans has led drug development programmes in Canada and the United States. Her career in the pharmaceutical industry began at Merck Frosst Canada where she was a senior biochemist on the development of Singulair, which became a valuable therapy for many asthmatics and a drug that generates $US4 billion annually in revenue. 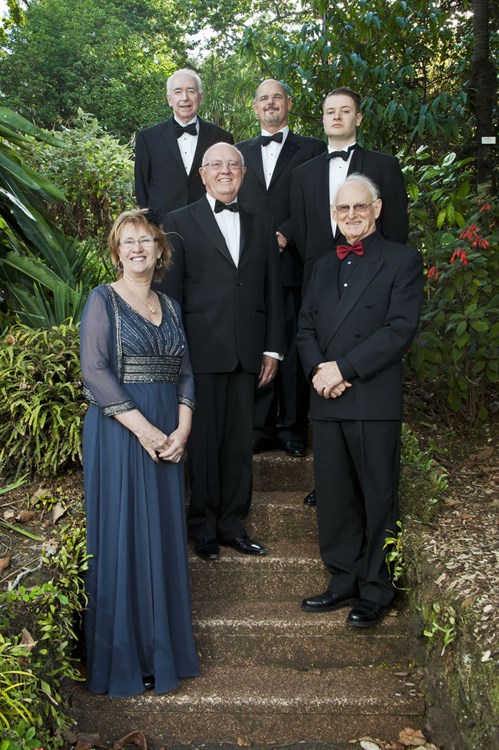 In 2005, she and two colleagues founded Amira Pharmaceuticals, a San Diego-based drug development company that was bought by Bristol-Myers Squibb in 2011 for $US325 million. More recently, she and her colleagues founded PharmAria Therapeutics, in San Diego, where they are developing small molecule drugs to treat cancer and fibrotic diseases.

Dr Evans is a champion for causes including the promotion of women in science-based careers, alleviating childhood poverty and helping New Zealand to find a good working model for commercialising biotechnology research.

She has won numerous awards and prizes during her outstanding career. Notable among these are an honorary fellowship of the Royal Society of New Zealand in 2002 and the KEA World Class New Zealander Award in 2010. She returns to New Zealand regularly.

Dr Evans and fellow Distinguished Alumni will speak at Auckland Live! 20/20 Vision on Thursday 28 February. The ticketed public event is an opportunity to hear from the award winners about their aspirations and inspiration, their vision of the future in both their career and industry, and advice for people interested in their field. Dr Evans will be joined by 2013 Distinguished Alumni Norman Godden, Kim Goldwater, the Hon Jim McLay and Andrew Patterson, and Young Alumnus of the Year Simon Denny.