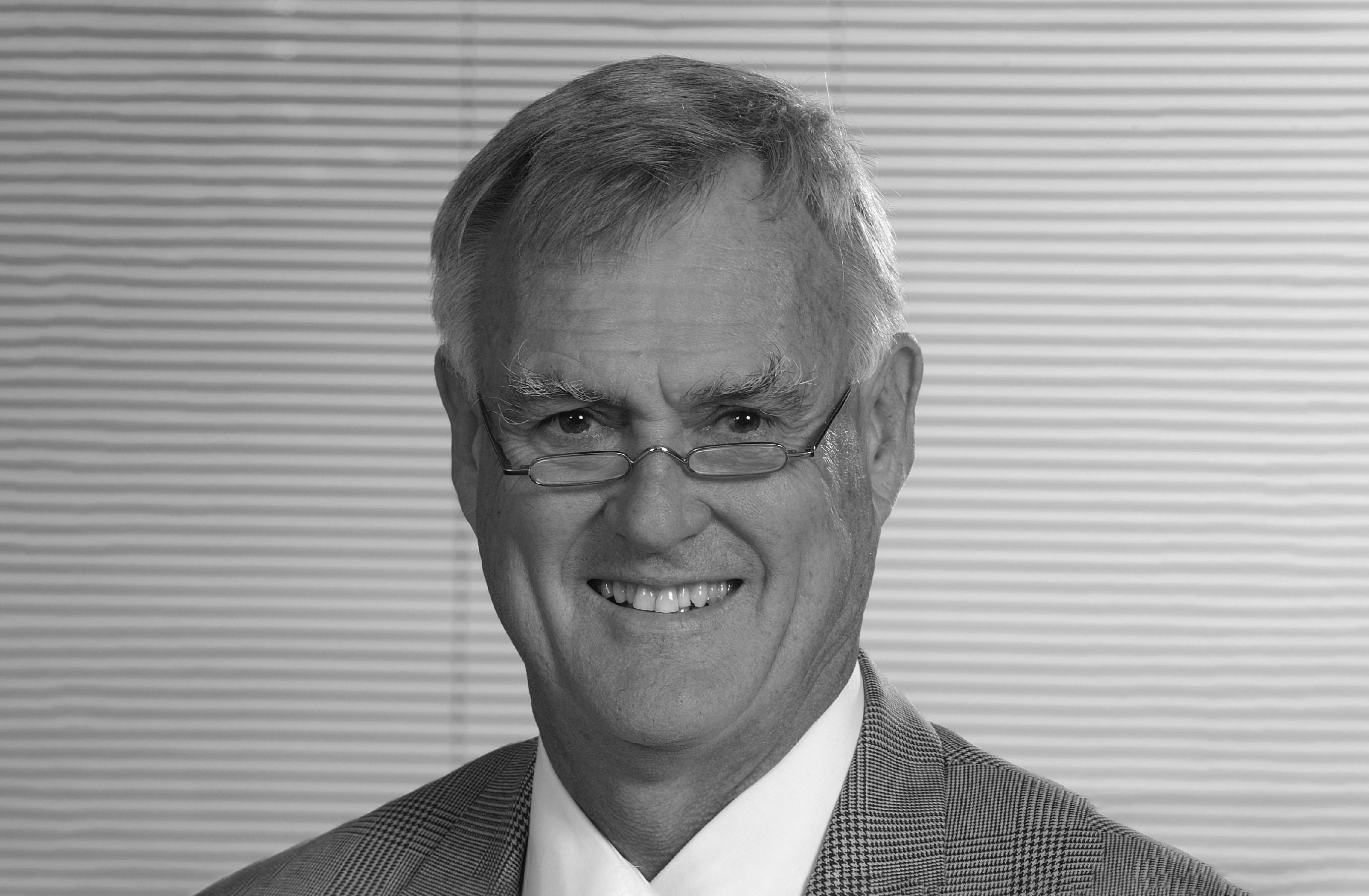 Professor Peter Andrews served as Queensland's first Chief Scientist from 2003 to 2010. Before that, he led multidisciplinary scientific teams in several Australian universities and co-founded six biotechnology companies. He is currently chairman of Implicit Bioscience, Vast Bioscience, qutbluebox and the Magic Pudding Company.


He is a Fellow of the Royal Australian Chemical Institute, the Australian Academy of Technology and Engineering, and the Australian Institute of Company Directors. In 2004 he was appointed an Officer of the Order of Australia.


His book "Überpreneurs: how to create innovative global businesses and transform human societies", co-authored with social scientist Dr Fiona Wood, was published in 2014.