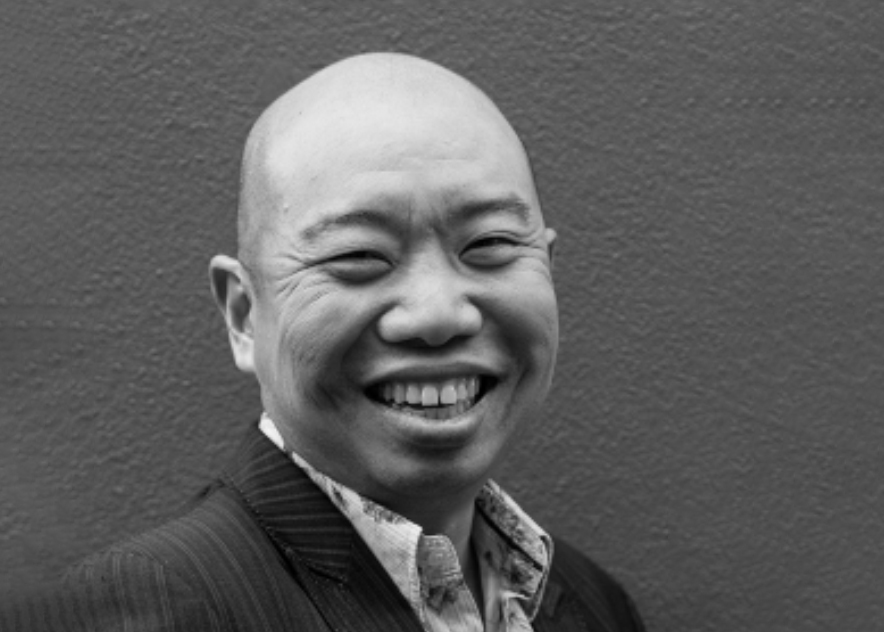 Giles is a postgraduate Tutor and Fellow of Wolfson College. He is also the current President of the British Society for Neuroendocrinology. Giles was the first to report that mutations in the melanocortin-4 receptor (MC4R) and in the neurotrophic receptor TRKB resulted in severe human obesity. In 2007, he became Scientific Director of the core Genomics/Transcriptomics facilities and a group leader at the University of Cambridge Metabolic Research Labs.

Giles is also a presenter for BBC Horizon. His first programme was ‘Why are we getting so fat?’, which aired June 2016. Most recently, His investigative piece ‘Clean eating – The dirty truth’ for BBC Horizon was screened on January 2017. The film has been critically acclaimed and has prompted an important national debate about dieting advice and evidence based science.